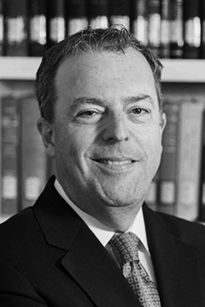 MATTHEW SPALDING is the Kirby Professor in Constitutional Government and the Dean of the Van Andel Graduate School of Government at Hillsdale College’s Washington, D.C., campus.