Observation: Notation
A Selection of the Critical Writings of Andrew Forge: 1955–2002

Andrew Forge was an English painter and a teacher of painting (Yale University 1975–1994), renowned and respected on both sides of the Atlantic. But he was also known for his writing on the arts, spanning almost fifty years, which was admired for the delicacy and openness of his language and the ways in which he thought about the processes of perception in all their sensual possibilities. The selection here of his writings is intended to show the range of his interests and the particularly personal interpretations he brought to all he saw in an art with which he was so passionately engaged. It is also a fascinating record of the arts that were of concern in the years he wrote, from the work of Rubens to that of Rauschenberg and Frankenthaler, as well as, especially in his last essays, the work of his many friends and associates: Kenneth Martin, Euan Uglow, Jake Berthot, William Bailey, and Graham Nickson. 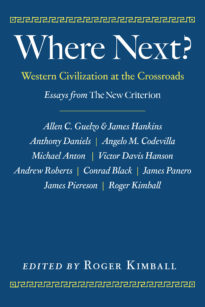 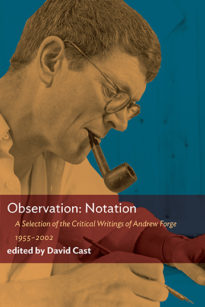